Teacher: “And now children, tell me what it is: it works for two months and breaks down?”
Children (in unison): “Suorin Air!”

What can I say, answering the question in the title of this article? First of all, I can try to give you some pieces of advice due to my own experience. Write it down or bookmark the whole article!

Some creative ideas from the personal experience

A few statistics and a couple of useless considerations

By the way, did you know that in the US, at least 30 percent of food (some researchers even say 70 percent!) Is it thrown through the refrigerator? That is, people go to the store, pay money there for various products, bring them home, burning a couple of gallons of gasoline along the way, shove it all in the refrigerator, wait for the food to deteriorate, and then carry them to the garbage cans.

It always seemed to me that this process could be greatly simplified. For example, you can calculate how much you are going to spend on food that you will just are supposed to throw away, add the cost of gasoline to this sum, then just take and burn this money without leaving your home. And spend the free time usefully. For example, once again try to turn on your Suorin Air, then read this article and choose the most appropriate advice from it on how to get rid of this device.

Of course, if you google this question, you will surely find several dozen links on this topic. Half of these links will take you to forums, where half of the visitors complain that their Suorin Air is not working, and the other half responds to them: “We have exactly the same bullshit, you throw this piece of crap and buy something better.”

The other half of the links lead to written and video recommendations, which all boil down to more or less one triple thing:

Did it not help? We knew it! Change Suorin Air.

I wonder am I the only one who sees commonalities between such kind of solution for Suorin Air and the food’s route: from the supermarket – through the fridge – to the city dump?

I recently read about an interesting psychological experiment. Two rats were put in cages and constantly put into a state of stress – they were shocked, watered with cold water, starved to death… Can you imagine the state of poor animals! At the same time, one rat had a stick that she could gnaw – either taking out anger and resentment on it or simply distracting herself from suffering. The second rat did not have such a stick.

So, it turned out that the first rat (the one with the stick) experienced stress more easily than the second, which had nothing but stress at all, not even a stick.

Why am I saying all this? Because my personal experience of using Suorin Air clearly says: this is one continuous stress. But if instead of gnawing a stick, we begin to disassemble our device (which, in fact, if you haven’t noticed, is designed so that no one can disassemble it, that’s why it’s so cheap), change pods, and read suggestions on how it’s better to do it, then it seems like it will be easier for us to endure the stress for which we ourselves paid when we went to the store and bought Suorin Air.

Here is the stick

Well, well, if you still need to disassemble a device that was not intended for disassembly and only then make sure that it was easier to throw it away, here is a step-by-step instruction for you.

However, there is still a third way to get rid of such problems forever: just quit smoking (or vaping if you like this definition more). 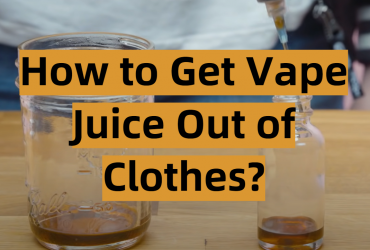 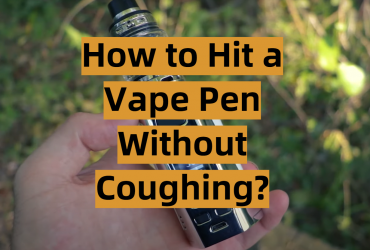 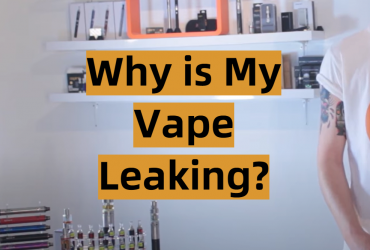 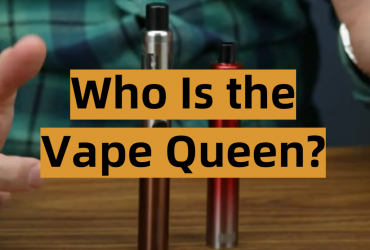 Who Is the Vape Queen? 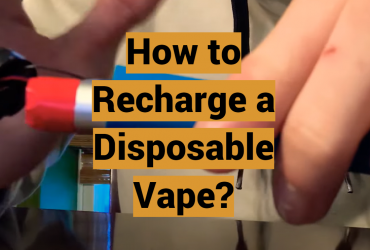